“Volgograd Arena”, the first stadium in Russia with a roof of cable-stayed structures for 45,000 seats, will be completed by the end of this year. 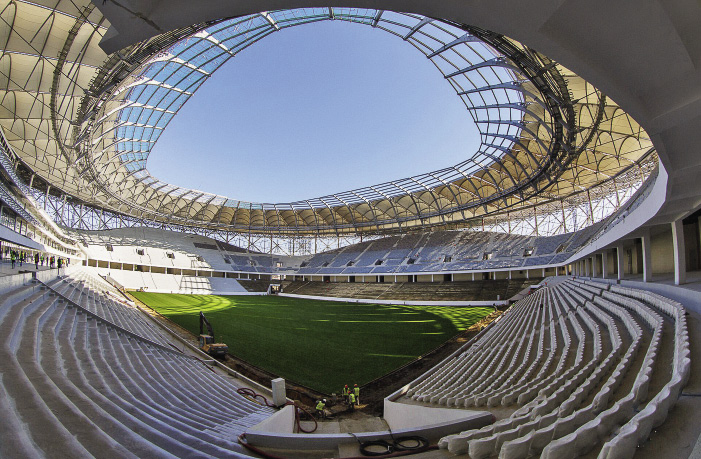 One of the main cities of the south of Russia, Volgograd stretches for 80 km along the right bank of the Volga river. It was here, in the winter of 1942-1943, that the Battle of Stalingrad took place, which marked a dramatic change in the Second World War. Today, the city is home to over one million people.

The journey from Moscow to Volgograd by road is 969 kilometers.

Volgograd will host four world championship matches: four group games – with the participation of teams from groups A, D, G and H. They will be held on June 18, 22, 25 and 28.

Games will be held at the new “Volgograd Arena” football stadium, which is being built on the banks of the Volga especially for the World Cup. It will accommodate 45,000 spectators. The handover of the arena will be in December 2017, and one of the test events, according to the organizers, will be the “Match of the World”, a friendly game between Russia, the host of the 2018 World Cup, and the 2014 world champion Germany. Address: Lenin Avenue, 76. 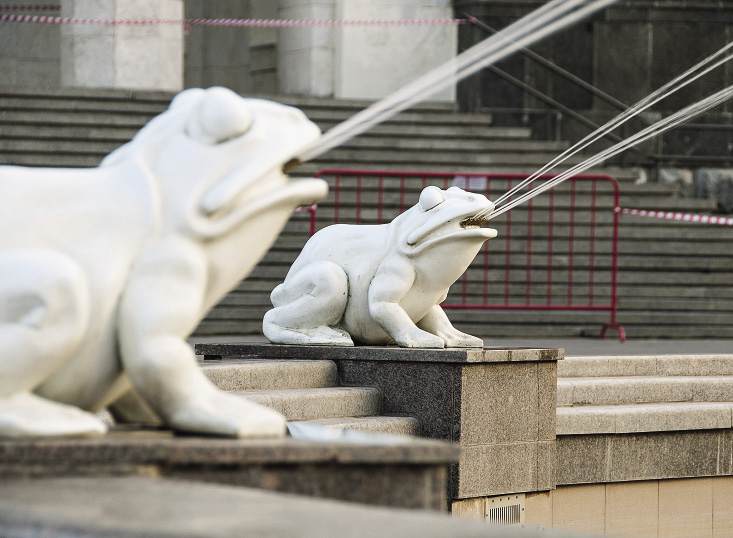 Frogs on the “Dancing Children” fountain in Station Square in Volgograd (the work of sculptor Alexander Burganov). 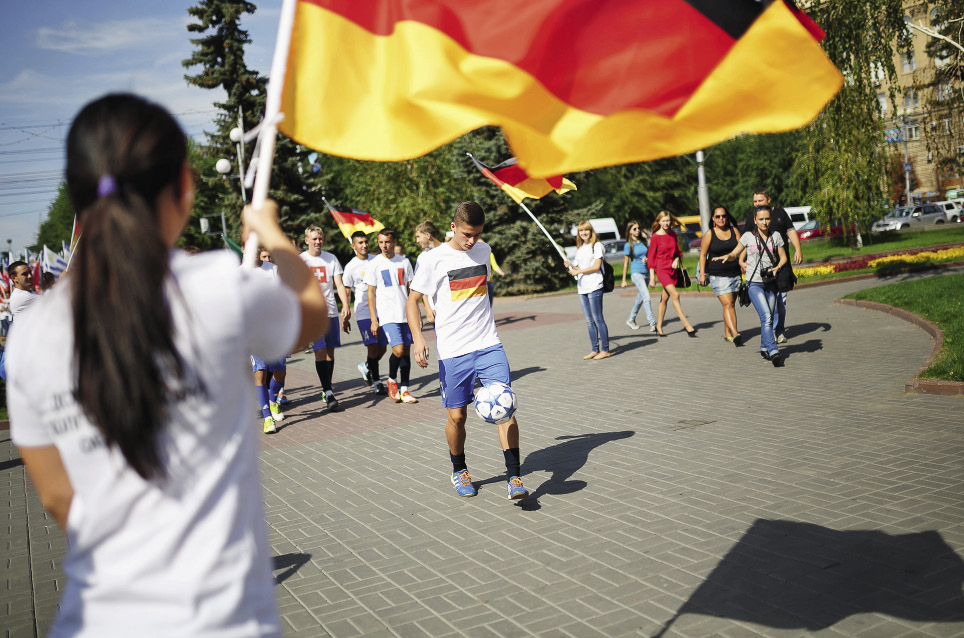 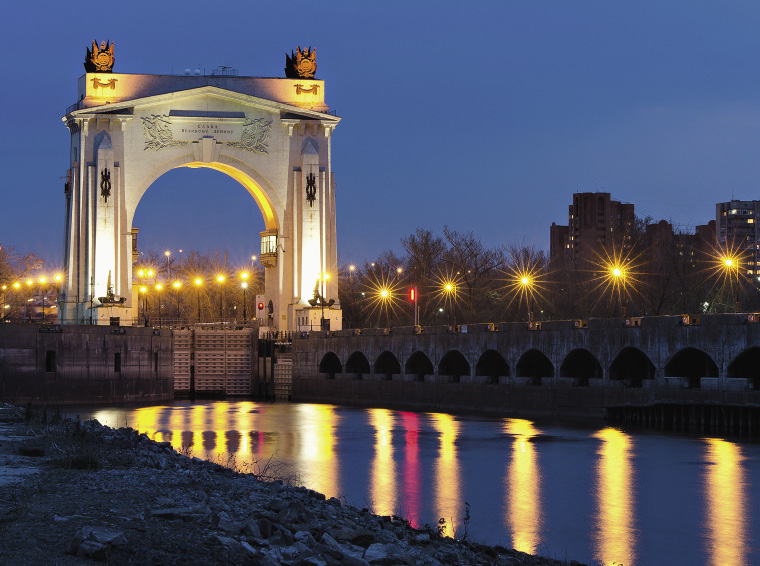 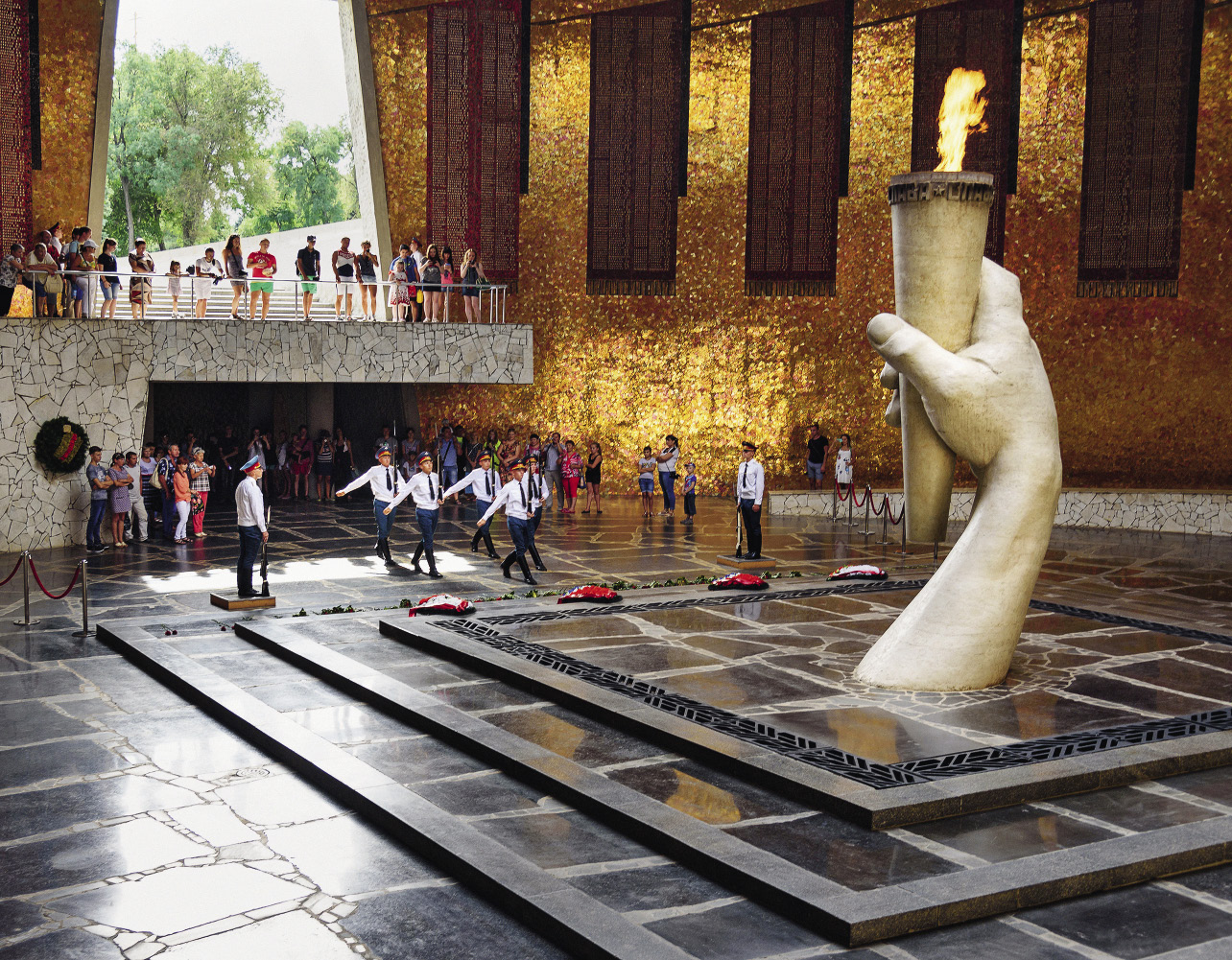 Change of military guard at the Hall of Military Glory in the Mamayev Kurgan Memorial
Complex.

“Volgograd Arena” is located within walking distance of the city centre. It can be reached on foot along the embankment of the 62nd Army or through the Central Park of Culture and Leisure. There are also public transport routes near the stadium, and the nearest stop is Mamayev Kurgan. There will be free shuttles for fans with tickets from the airport, from the railway and river stations to the stadium. For this purpose 200 low-floor buses, which can accommodate people in wheelchairs, have been purchased.

Specialized sites for hotel reservations offer more than 300 accommodation options in Volgograd and its suburbs. Accommodation options range from a bed in a modest hostel with prices around $10 to rooms in hotels belonging to large international chains.

11 large hotels have been built specially for the World Cup in Volgograd, which has almost doubled the number of rooms in the city.

There will also be floating hotel-boats on the river.

Volgograd has a wide variety of cafes, bars and restaurants offering a choice of Russian, European, Chinese, Japanese and other world cuisines. For something more familiar, there are many fast food establishments. Experts recommend the elite restaurant “Knyagininsky Dvor”, “Grand Cafe”, a cafe on the Alley of Heroes, and the pizzeria “Fresco Peperone”.

The main sights of the city are dedicated to the Battle of Stalingrad. These include the legendary complex Mamayev Kurgan and the sculpture of the Motherland, Pavlov’s House, and the memorial complex with a panorama museum and an exhibition of military equipment. At the river station tourists can take excursions along the Volga. By suburban train or bus, you can reach the remote Krasnoarmeysky district, where the world’s largest monument to Lenin and the first lock of the Volga-Don shipping canal are located. You can also visit the largest dam in Europe at the Volga hydro-electric power plant. On the opposite bank of the river, in the city of Volzhsky, the park of hydro-builders can be visited.

VOLGOGRAD HAS A WIDE VARIETY OF CAFES, BARS AND RESTAURANTS OFFERING A CHOICE OF RUSSIAN, EUROPEAN, CHINESE, JAPANESE AND OTHER WORLD CUISINES.