EVERY YEAR, HUNDREDS OF FESTIVALS AND SPECIAL EVENTS TAKE PLACE ALL AROUND RUSSIA. IF YOU MISSED THEM THIS YEAR, MAKE SURE TO PLAN A TRIP FOR 2020. DATES FOR ALL THESE EVENTS CAN BE FOUND AT TLRUSSIA.COM.

A festival of New Wine

Many types of wine are produced in Crimea, from sparkling and dry table wines to fortified wines such as port, as well as cognac. The best samples are gathered in one place, once a year in September, at the WineFest winemakers’ exhibition-presentation. There is a full programme of tasting new wine, master classes, competitions and interactive presentations.

At the end of September, Yelets celebrates this festival, which is based on the literary legacy of the great writer Ivan Bunin (author of the short story “Antonovka Apples”). The festival recreates the atmosphere of an old Russian town around the end of the 19th and early 20th centuries: merchants and their wives, ladies and their admirers, grammar-school boys and girls stroll along the town’s garden paths. In the city park, the dance programme “Ball of the Gymnasium Students” takes place, while couples seek to escape the crowds in the “Dvoryansky Sad” (Garden of Gentlefolk). 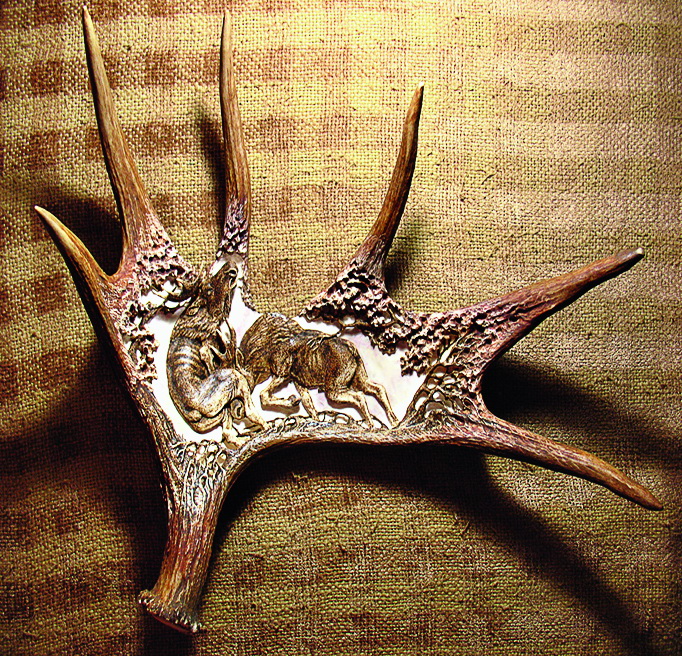 The international festival “Carving Art of the Peoples of the World” takes place twice a year in Magadan, the capital of Kolyma, Land of Gold. Not only Russian craftsmen, but masters from all around the world take part. Carved bone is a calling card of the region, along with its gold and seafood. The festival includes bone-carving art exhibitions, master classes and a conference on art history. 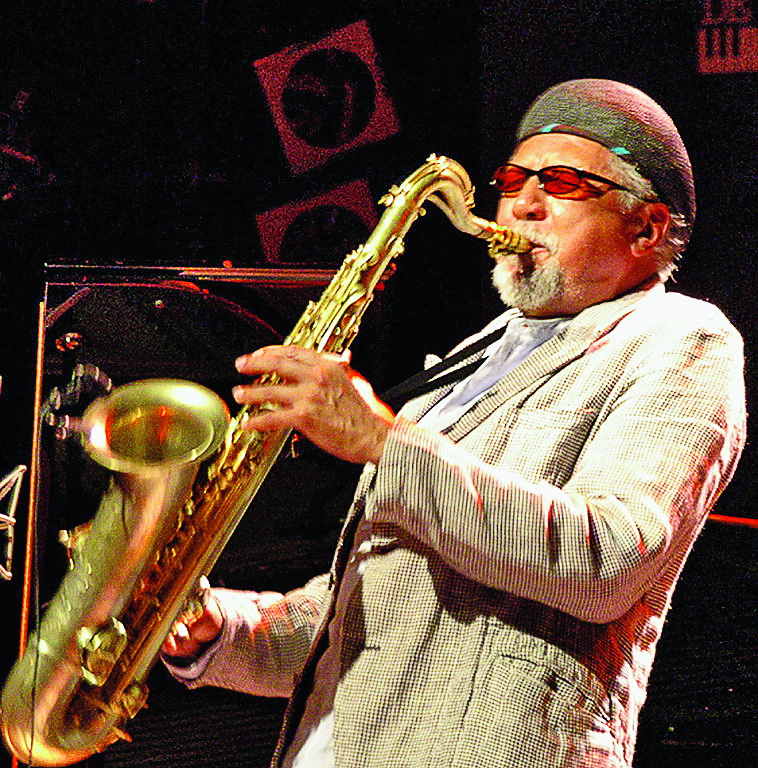 Jazz at the Philharmonic

The “Jazz at the Philharmonic” Music Festival combines jazz and classical music. Alongside famous jazz musicians, well-known artists and ensembles take part. Classical music may be performed in a jazz manner here, while you’ll hear blues played on an organ. These Autumn concerts attract jazz fans from other Russian regions and from neighbouring European countries. 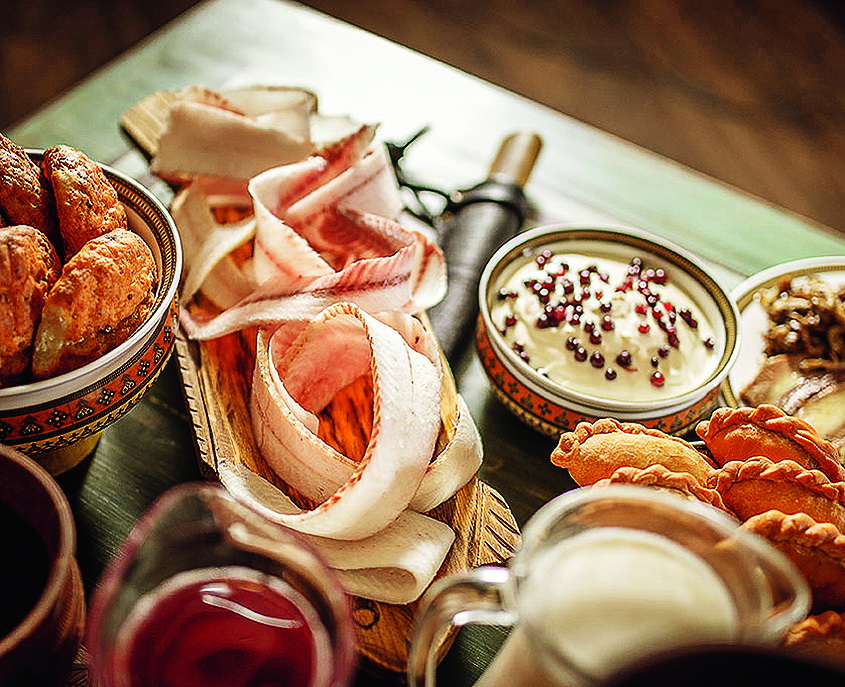 This food festival presents the best dishes of Yakut cuisine, as well as those of other peoples of Siberia, the Arctic and the Far East. Popular city restaurants present everyday dishes alongside festival and ritual specialities that reflect the region’s ethnic culture and traditions. Every people has its own traditional cuisine. The choice here includes venison, beef, horse meat, stroganina (frozen fish or meat in slices), traditional fish dishes, as well as the most delicious desserts, refreshing drinks and pastries, and much more. The Festival holds a special Day of Horse Meat and a Day of Stroganina. 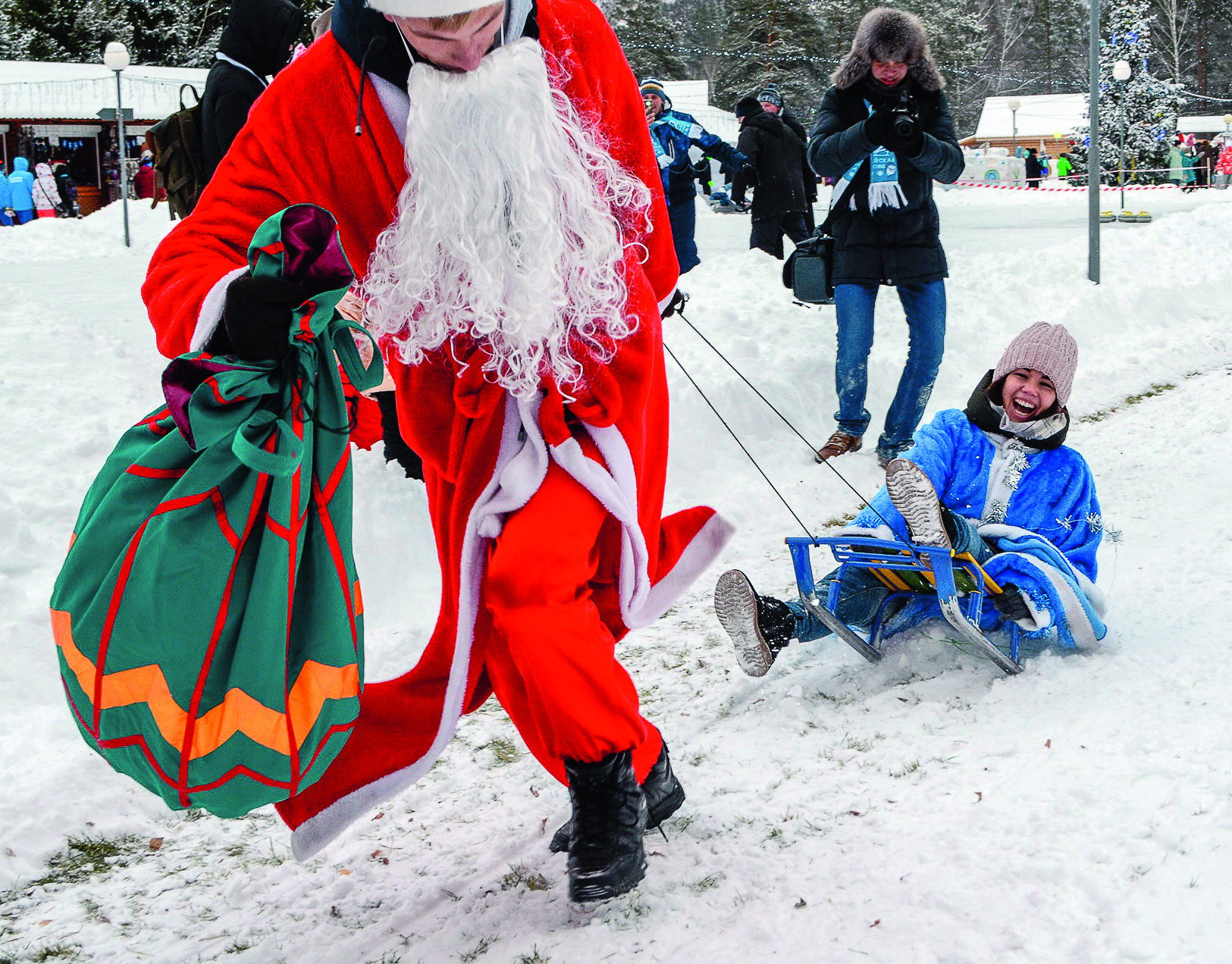 This festival opens the winter tourist season in the Altai Region. More than 70 events are held during the festival: winter sports competitions, races with huskies, as well as public festivities and fireworks. The most memorable event will be an excursion to the Lebediny (Swan) nature preserve, a frozen lake where over 700 whooping swans come to winter. You can see the snow-white swans moving gracefully along its snowbanks and ice floes. 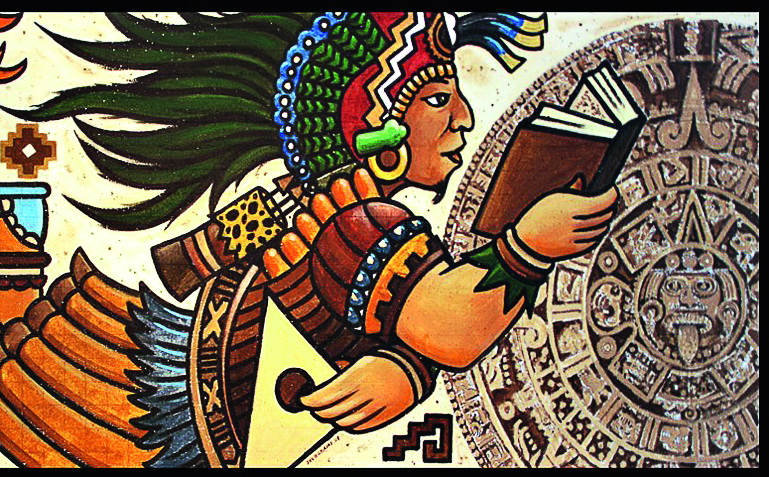 At this year’s 11th International Moscow Poetry Biennale the focus is on the poetic culture of Latin America. Twenty leading poets will visit from Brazil, Cuba, Venezuela, Colombia, Argentina and Mexico. Participants will discuss the understanding of Latin American poetry in Russia — and Russian poetry in Latin America. 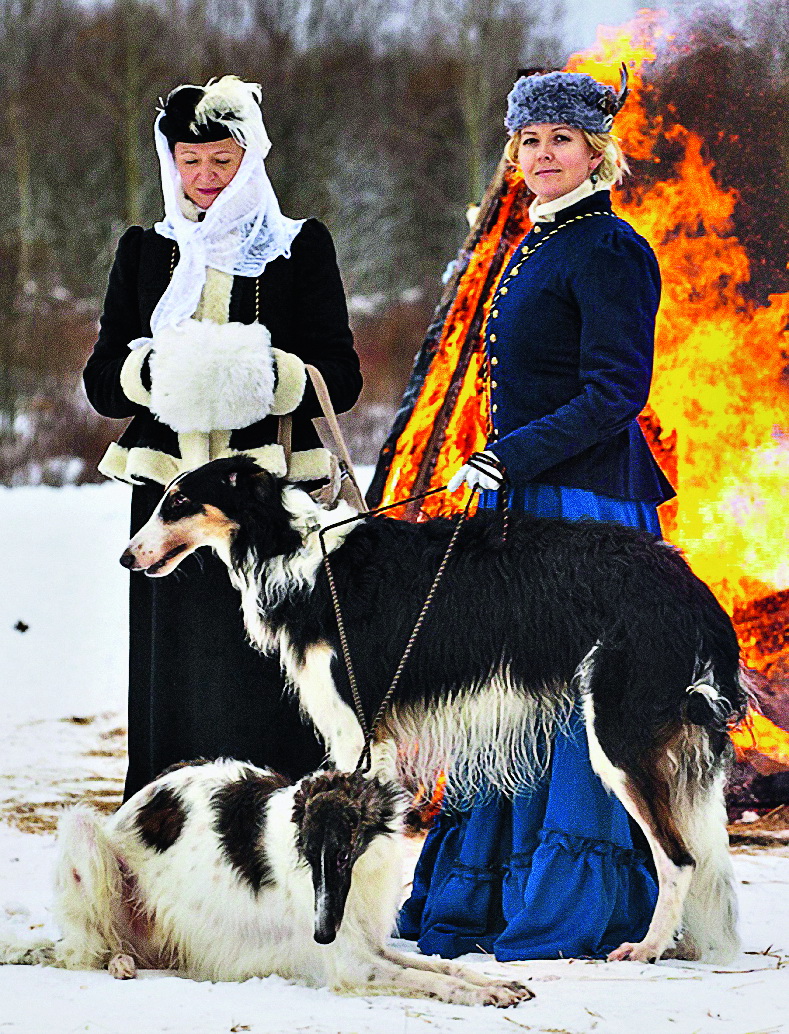 This ancient pastime of the nobility has been revived thanks to the efforts of local enthusiasts. Hunters assemble with their borzois and falcons at this picturesque location on the River Don in the Dankovsky Region. Guests can watch an “exhibition match” between hounds and foxes. You can also try horseback riding, speak with travellers by a big bonfire, experience local treats and buy distinctive handmade knickknacks made by artisans and craftsmen. 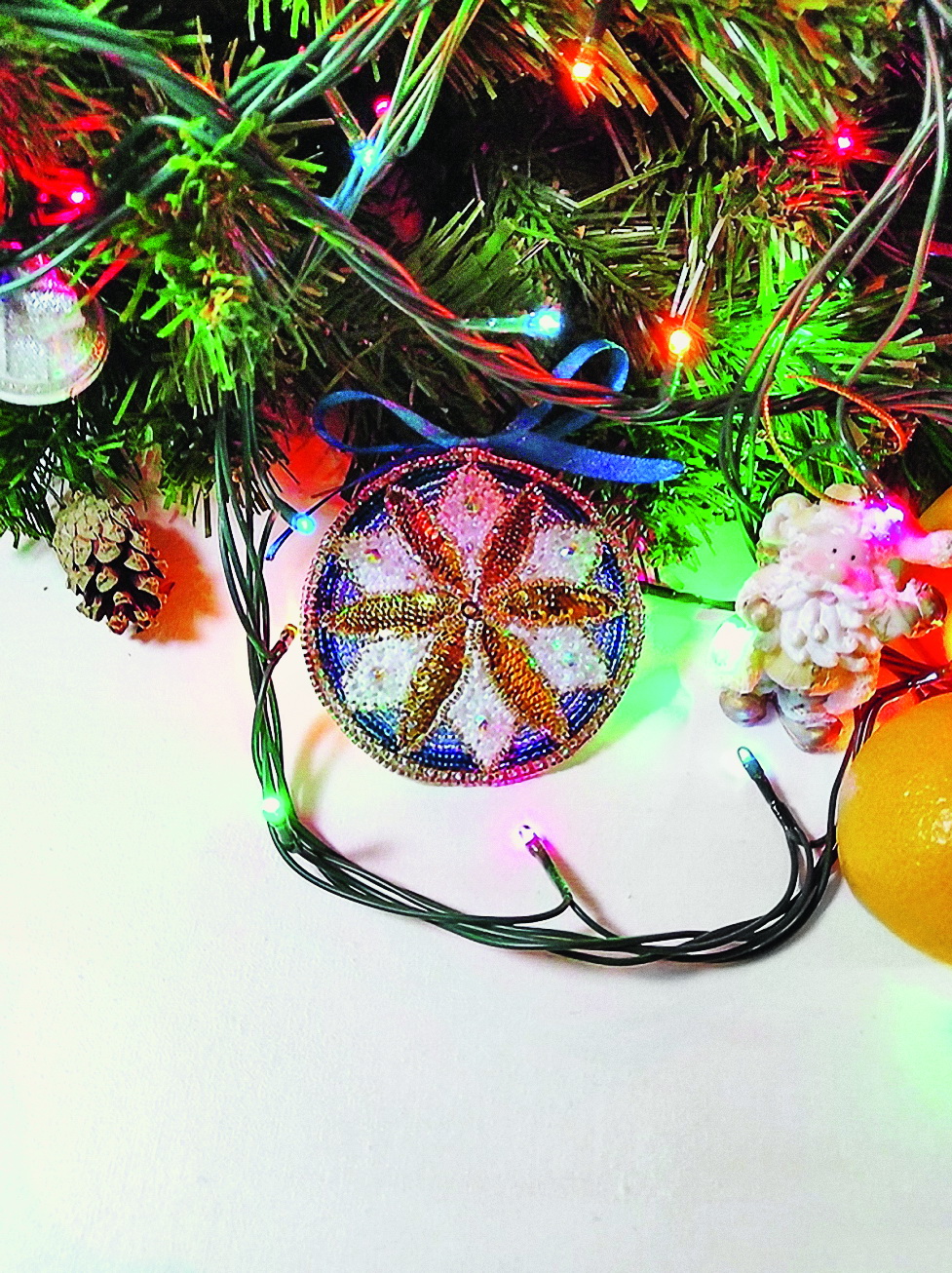 This year, the New Year Capital of Russia will be Ryazan, a city located 180 kilometers from Moscow. The festival opens on December 7, and continues with the Father Frost parade (the local equivalent of Father Christmas). Later a New Year village opens, as well as a food festival of pryaniki (gingerbread) and mulled wine. The All-Russian Festival of Fire and Light take places from December 28 to January 6. The Ryazan New Year Olympic Games will be held from January 1 to 5, with a food festival on January 3. 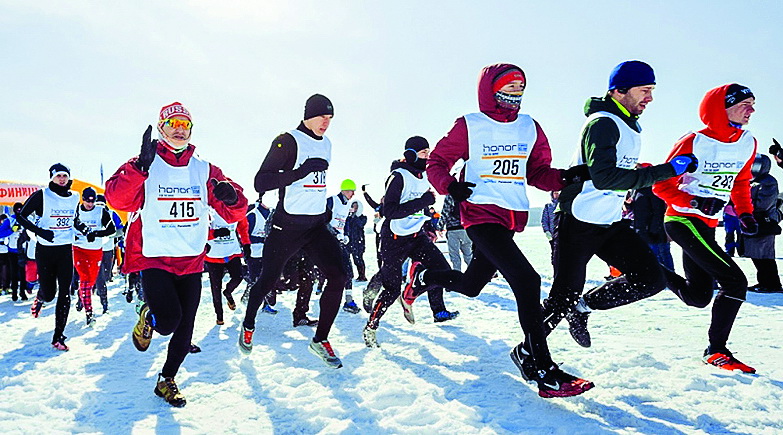 The Vladivostok Ice Run half marathon launches the annual mass sporting events on the ice of the frozen sea off the coast of Russian island.  Every year, about 1,000 people take part in the marathon. The race track runs along the ice of Novik Bay. Participants in the half marathon are experienced athletes as well as beginners. For children, there is a half-kilometer track, with another for amateurs (5 and 10 kilometers), and for the toughest one of 21.1 kilometers. 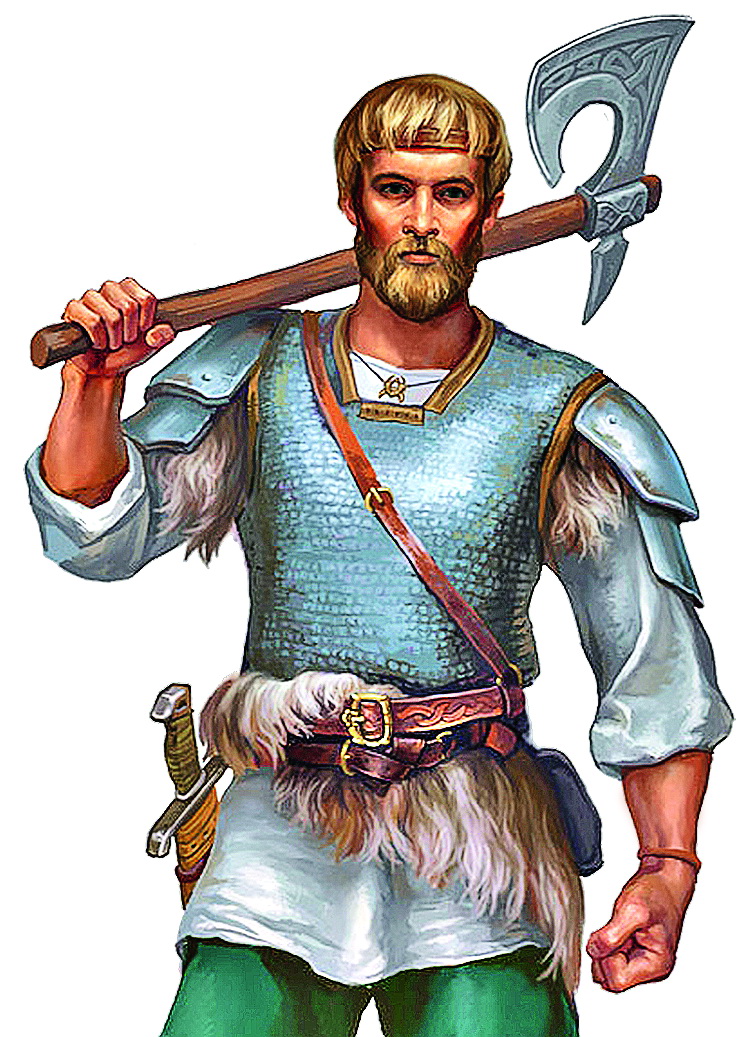 The Battle of Knights

The Rusborg historic re-enactment festival is organized by talented enthusiasts. Every year it gathers about 1,000 re-enactors from both Russia and abroad, as well as tens of thousands of tourists on “Tourist Day.” It is one of the best festivals in the former Soviet Union dedicated to the Viking era, from the 9th to 11th centuries. The festival’s main attraction is a reconstruction of a historical medieval battle. For the entertainment of visitors, there are also musical performances and craft workshops. 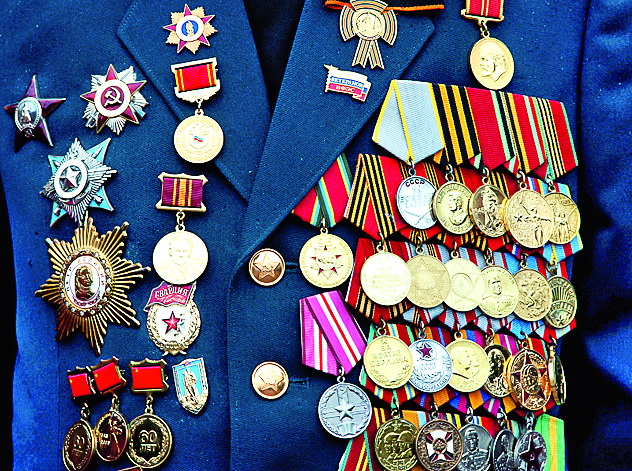 The 75th Anniversary of Victory

In 2020, Russia marks the 75th anniversary of the victory of the Soviet people in the Great Patriotic War of 1941-1945 (the Eastern Front of World War II). May 9 is a public holiday, Victory Day. Military parades are held in the capital and in all major Russian cities. Later in the day, as part of the “Immortal Regiment” parade, people take to the streets with portraits of their relatives who fought in the war. 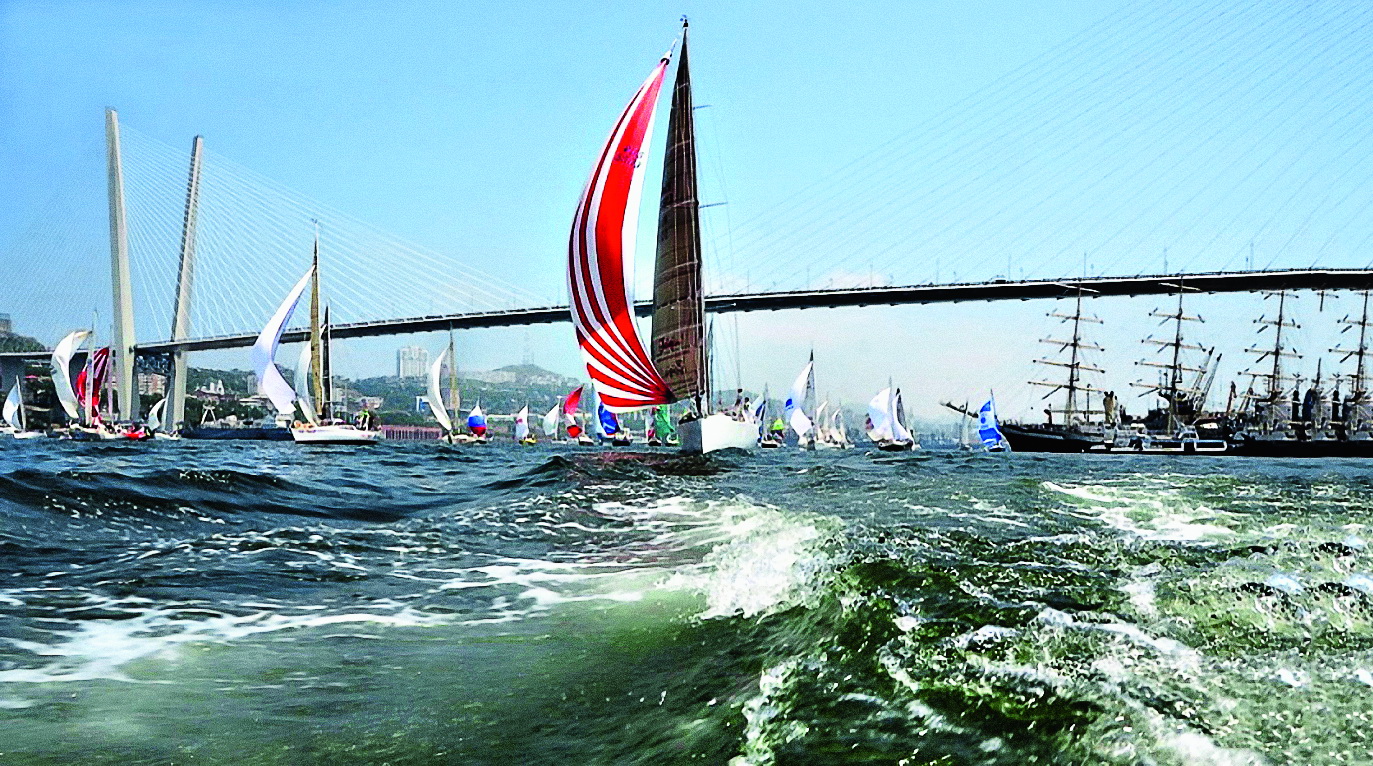 The Pacific Tourism Forum is an annual event held in late May on the campus of the Far Eastern Federal University on Russky Island. Traditionally, the forum’s programme consists of three sections: the business event, the Pacific Tourism Exposition, PITEand the “Day of the Traveller” Festival. This significant event gathers dozens of major Russian and foreign tourism companies and tour operators, and covers tourism industry development not just in Primorye but all around Asia and the Pacific Rim. In 2019, more than 10,000 people attended the forum’s events, while 4,500 people visited the yachting and recreation event Vladivostok Boat Show. 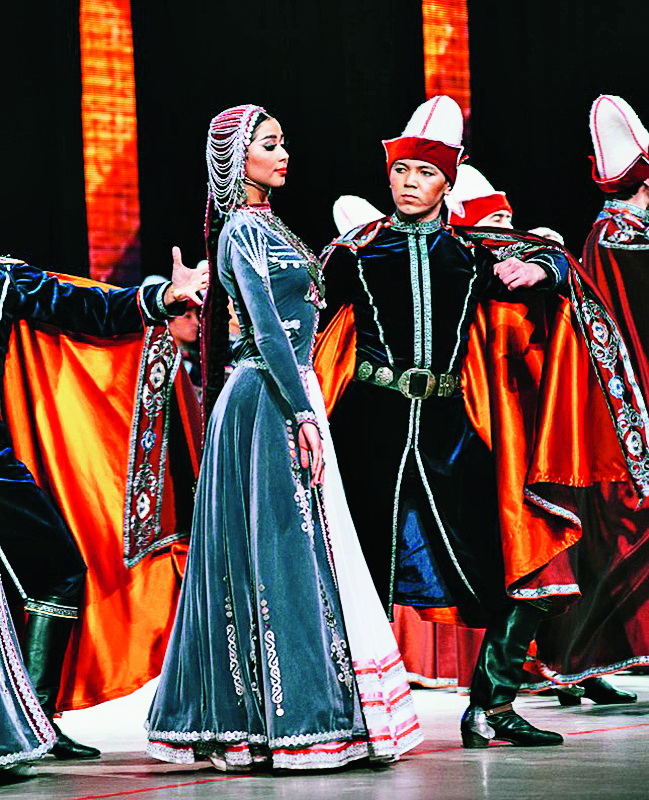 Modelled on the Olympic Games, the World Folkloriada folklore festival is held every four years, and has its own flag, hymn and symbol, with the slogan “Hand in Hand”. The main part of Folkoriada includes performances by artists from around the world, who represent their nations’ traditional music and dancing, exhibit their folk crafts and folk dresses, and hold food fairs. The 4th World Folkloriada will take place in the Republic of Bashkotorstan. The 2020 festival may well become the largest in its history — more than 3,000 participants of amateur dance groups and performers from 81 countries are expected. Festival guests can not only watch performances, but learn to play folk instruments, try unusual ethnic dishes, and study different folk arts. Concerts are held daily at different venues around the city. 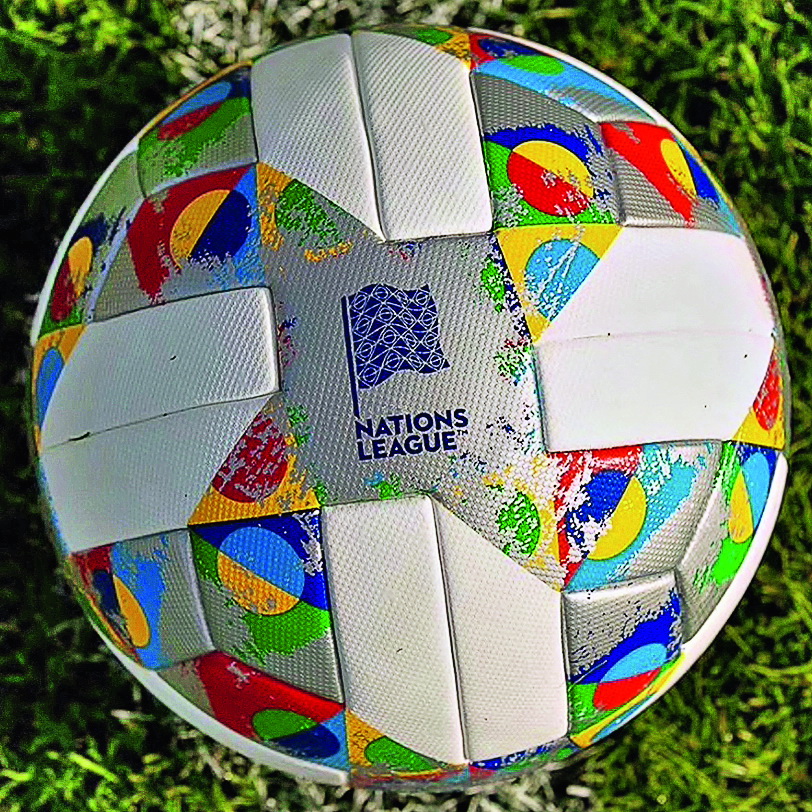 The 65,000-seat main football stadium of St. Petersburg will host four matches of the 2020 UEFA European Football Championships (Euro 2020). The Union of European Football Associations (UEFA) has approved holding three group stage matches (June 13, 17 and 22) and one quarterfinal match (July 3) at the St. Petersburg Stadium. The website euro2020.com/tickets began ticket sales on June 12, 2019. The cheapest group stage matches will cost €50, the most expensive €185.