A LARGE NUMBER OF INTERESTING EVENTS TAKE PLACE IN CITIES ACROSS RUSSIA: FESTIVALS, CELEBRATIONS, PARADES, CONCERTS AND RE-ENACTMENTS. SOME OF THEM HAVE BEEN CELEBRATED FOR HUNDREDS OF YEARS, OTHERS ARE ALMOST BRAND NEW. WE HIGHLIGHT A FEW OF THE MOST SIGNIFICANT EVENTS THAT WILL BE HELD IN 2018.

This year the “New Year Capital” of Russia is the city of Khanty-Mansiysk. The “New Year Capital” has 20 entertainment spaces, three million illumination lights, thousands of different slides, the Yelka residence, and a food fair. “Freaky Street” can be found here: instead of houses it has yurts, instead of roads and sidewalks there are trails for dogs and reindeer sleds. Extreme competitions include winter mountain-biking, snow-mobile cross-country skiing, laser tag and a fire-show. You can experience the miraculous power of hot mineral water in an outdoor pool: the temperature in the street may reach -30 C, but in the water it is always +40 С. 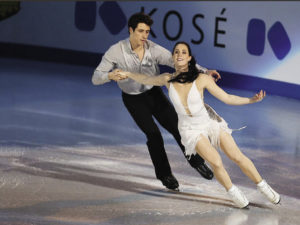 Incredible performances from elite sportsmen and women from European countries.

The last time the European Figure Skating Championships took place in Russia was in 1990 in St. Petersburg. This time the venue will be the “Megasport” sports palace in Moscow, an arena well-known to Russian and foreign skaters after the 2011 World Figure Skating Championships was successfully held there. Russia has considerable experience in holding major world-class championships, and this championship should be no exception, giving its world-wide audience a huge range of lasting impressions. 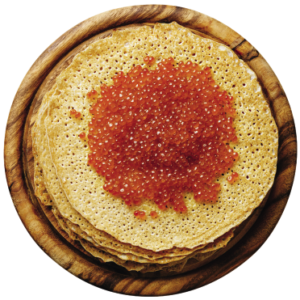 Maslenitsa is connected with the passing of winter and the arrival of spring. Although the holiday has pagan origins it coincides with Shrovetide week – the last week before Lent in the Orthodox church – when you can still eat butter, dairy products and fish. The main elements of the celebration involve pancakes, sleigh rides, and burning an effigy of winter. Pancake week in Russia is loved and celebrated on a grand scale in both Moscow and small towns. Thousand-year-old Yaroslavl, the “capital of the Golden Ring”, holds Russia’s Main Maslenitsa Carnival, complete with the residence of the Empress of Maslenitsa which is especially popular with visitors.

A battle of real men at Kolomenskoye 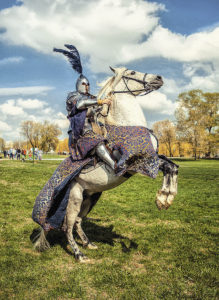 More than 200 of the most famous knights of Russia and the world will meet at the fourth “St. George’s Tournament” in the Kolomenskoye Museum-Reserve in Moscow. As in previous editions of the tournament, they will joust with wooden spears, fight team melees, as well as duels with two-handed weapons. The Knight’s Tournament is above all a military competition, complete with risk, excitement and frenzied action – there is no staged fighting here. Participants will be served a 15th century menu fit for aristocrats, including baked pheasant, venison and boar and fritters with herbs, washed down with ancient ales and spiced wine.

A beautiful holiday for school leavers and visitors 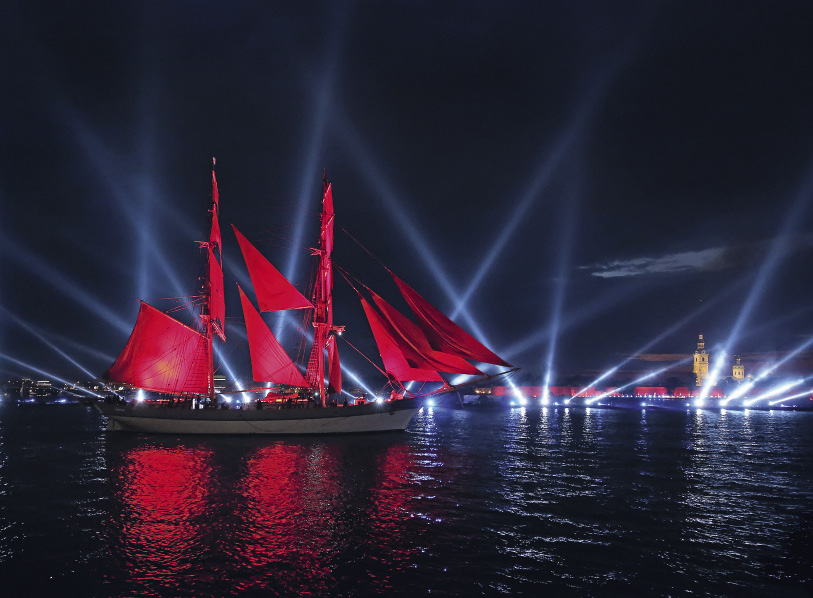 At the end of June (the exact dates to be confirmed), another festival will be held for all school leavers – Scarlet Sails. The event, which is eagerly awaited by all 11th-graders, is also enjoyed by visitors to the city. It starts late in the evening with theatrical performances at 10pm or 11pm. Bright, colourful and noisy fireworks will be reflected in the waters of the Neva after midnight, at the darkest moment of St. Petersburg’s White Nights. The main event comes when the ship Tre Kronor (Three Crowns) sets out to sea, resplendent in its scarlet sails. 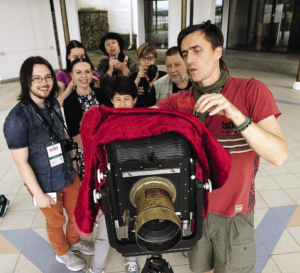 The ancient Russian city Uglich on the Volga hosts over five days more than 100 events for professional and beginner photographers. The programme includes four main fields: documentary photography, art photography, travel photography, and the “Olympus” programme. Through the course of the year, the festival is preceded by an online competition “Point on the Map”, with single photographs submitted for the competition in the nominations “Travel”, “Portrait”, “Drone Photography”, and “This Is the Caucasus”. 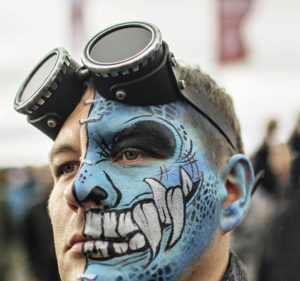 “Nashestvie” is traditionally held in the open air near the village of Bolshoi Zavidovo in the Tver Region. In 2017, despite heavy rains, about 200,000 spectators made their way there. As well as music, there are wrestling competitions, an exhibition of motorcycles and prestigious cars, and fireworks. The 2018 event will also offer the opportunity to officially register your marriage, take photos with celebrities, and participate in exciting competitions. Tickets for the festival cost from $50 to $100.