Russia can boast a vast number of truly beautiful places, one of which is Ergaki Nature Park in the Western Sayan Mountains, a special conservation zone in Krasnoyarsk Territory. Although the park was only officially established in 2005, it is now visited by more than 85,000 tourists annually.
PHOTOS AND TEXT: SERGEY KARPUKHIN 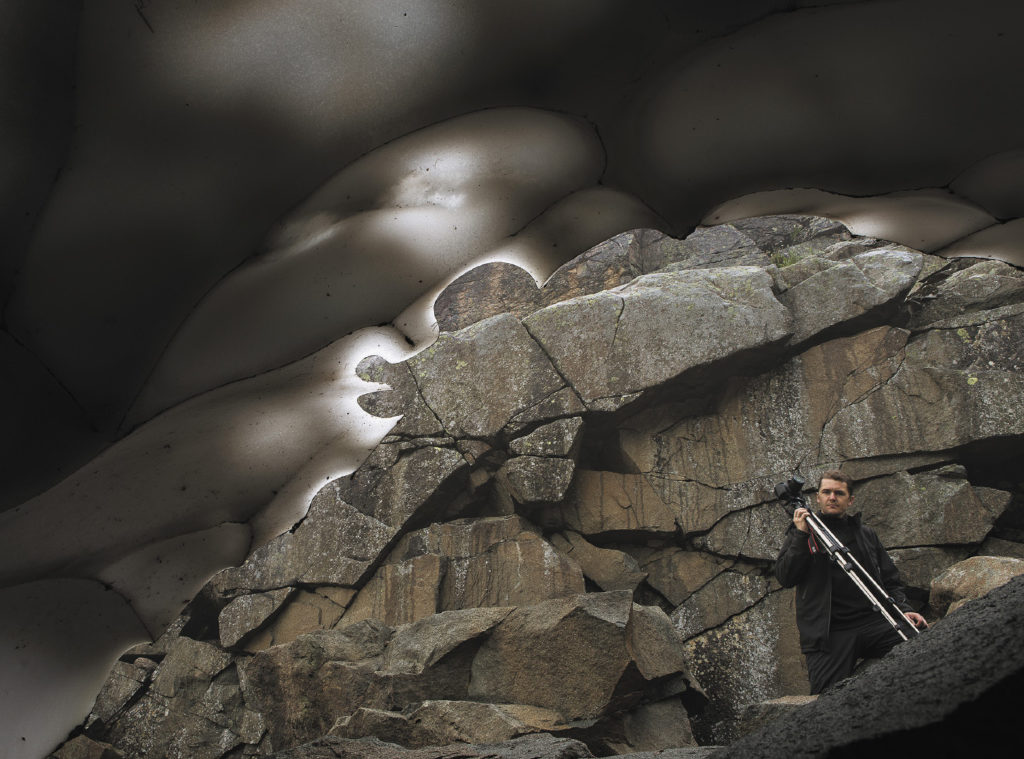 What’s most impressive about Ergaki is its landscapes – the expressive, inimitable lines of the mountain tops, with their ridges, separate peaks, and rocky outcrops. Add to that the real taiga, with cedars, firs, and spruces, and a plethora of mountain lakes with exceptionally clean water.

In summertime, the area is filled with tourists, and at times it can be difficult to find a spot for your tent. This applies in particular to the areas within a day’s walk of the leisure camps that line the highway. It’s thanks to the highway, in fact, that Ergaki has been able to become a relatively accessible site. It was built not so long ago, and with it came a great influx of visitors. In one day it’s quite possible to reach Svetloye, Karovoye or Raduzhnoye Lakes, to climb to the Hanging Stone, and to get back to your comfortable camp by the highway.

The most beautiful places, however, are not so easy to reach. To get to them, you need to go through some quite challenging passes, some of which require mountaineering equipment. There are less challenging passes, but even these require a certain amount of fitness, stamina, and courage. Plus, you’ll need to carry a tent, sleeping bag, food, and other essentials with you. On the other hand, on the other side of those passes is the real Ergaki. That’s where you find the Lake of Artists, the Lake of Mountain Spirits, the famous Parabola, a double granite peak with a very distinctive shape, and much more. But even in these hard-to-reach areas, in summertime you’ll find the parking lots crowded with tents. Go further still, and there are some places far from the beaten track where it really is possible not to see another human being in a day’s walk.

These hard-to-access areas have become popular thanks to professional photographers, huge numbers of whom have visited here in the last two decades. However, this newfound popularity has a darker side – the anthropogenic impact on the environment has reached critical levels. Th ere are even some confl icts with the animal kingdom. For example, dangerous encounters with bears have been known to occur. Bears are, aft er all, the masters of the Taiga. Th ere are several signs dotted around with instructions for how to behave in the park, including what to do should you run into a bear.

Of course, for real adventure-seekers, that type of risk is unlikely to be much of a deterrent. And just think how many other extraordinary places there are in Russia that nobody yet knows about, but that in time will become as popular as Ergaki.

How to get there
From Krasnoyarsk or Abakan, it’s easiest to reach the park with your own car, but there are also daily scheduled buses that pass through the park on the Krasnoyarsk-Kyzyl and Abakan-Kyzyl routes, tickets for which can be bought at the bus stations in either city. The territory of the park is split from north to south by the M54 Yenisey Federal Highway. All the leisure camps are located along the highway between the 605km and 640km markers. Most of the tourist walking routes start from the highway, too.

Where to stay
There are several holiday camps within the park, offering tourists accommodation, food, guided tours, and equipment hire. In the summer period there are also commercial campsites at Uyutnoye and  vetloye Lakes.

Visitor Center
The park’s Visitor Center is open year-round, and you are encouraged to drop in to register your visit and receive a short introductory drill. You can also order guided environmental tours, and buy  souvenirs,  guidebooks, and walking maps.