WHAT ARE THE RUSSIAN REGIONS FAMOUS FOR?
SOME ARE FAMOUS FOR THEIR WATERMELONS AND YET OTHERS—FOR BEING THE COLDEST PLACES IN THE WORLD. LOCAL RESIDENTS HAVE ALREADY GOTTEN USED TO THEIR UNUSUAL FESTIVALS AND CULINARY WEEKS. NOW IT’S TIME YOU CHANGE YOUR PLANS AND HEAD TO RUSSIA’S FAR-FLUNG PROVINCES! 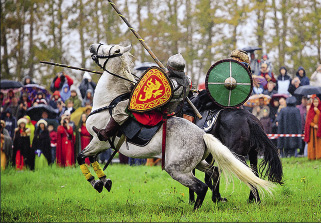 Kulikovo Field Festival
Tula Region, Kurkinsky District, Kulikovo Field Museum
The Kulikovo Field International Military and Patriotic Festival is held each year to mark Dmitry Donskoi’s victory over the Golden Horde in 1380. Here you can experience a real medieval battle and a knights’ tournament. You can take part in archery or fencing competitions. You can also visit the memorial on the Red Hill, a museum complex in the village of Monastyrshchino, the Market House Museum in the village of Yepifan, and the Museum of St.Matrona of Moscow. 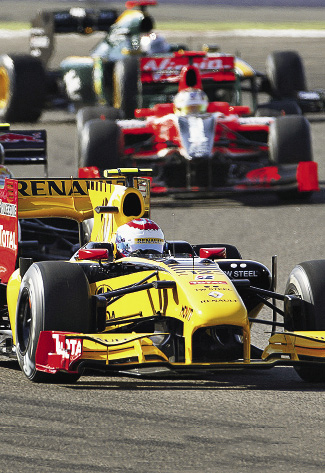 Formula 1 Russian Grand Prix 2018 Sochi, Olympic Park, Autodrom
The Formula 1 Russian Grand Prix will be held at the Sochi Autodrom, the first and only track in the country hosting these “royal races”, and the most modern year-round motor speedway complex in Europe. The Sochi Autodrom will gather the 20 best racers on the planet out of ten teams. Russia will be represented by Sergey Sirotkin. 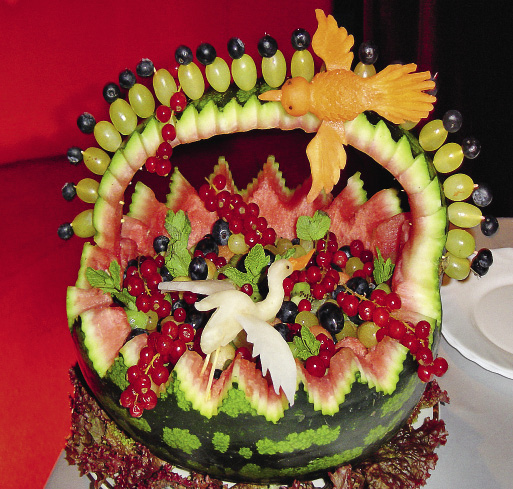 Watermelon Festival
Volgograd region, Kamyshin, city centre
Don’t miss the 11th Watermelon Festival. This vibrant, juicy celebration draws over 30,000 guests every year. Guests will be greeted with an abundance of interactive venues, bazaars, free watermelon refreshment stands, contests, and a sailing regatta. One of the most memorable events is the Watermelon Parade, which travels through the length of the town along its central streets and across the Borodinsky Bridge. This year’s festival coincides with the town’s anniversary: Kamyshin is turning 350 years old. Therefore, this year’s guests can expect even more thrills and spectacle—as well as memorable performances from pop stars on the festival’s second day. 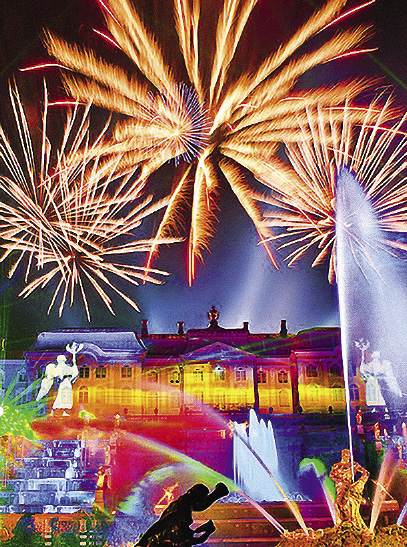 The Festival of Light
St. Petersburg, Moscow Square
The festival concept was developed at the Council of Representatives of the World Festival Association. The main idea of the project– which will take place in every country in the world – is to connect with the city’s history and iconography. In 2016, the Light Festival made a splash with a light show projected on the facade of the Alexandrinsky Theatre. Using 3D-mapping technology, the producers incorporated the architecture of St. Petersburg’s oldest theater and other buildings in a play of light, music and optical illusions. Last year, the light show took place at St. Petersburg’s new Arena Stadium. 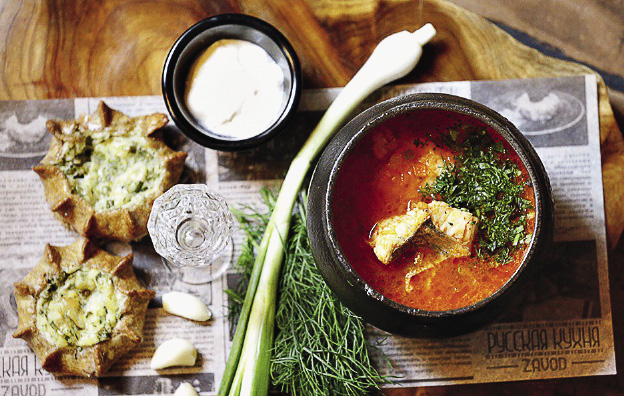 Gourmet Festival
Veliky Novgorod, 5 Sennaya Square
All month long, Novgorod residents and guests will delight in ancient gourmet dishes—or their modern renditions. Last year, the guests of this mouthwatering autumn festival were able to try Novgorod fish stew with sturgeon and pike, market-style honey pork ribs, Ilmen bream ribs with turnip and onion jelly, and other Novgorod delicacies. Festival guests can delight in the culinary art of Veliky Novgorod’s best chefs, and take a delicious trip into the history of ancient Rus. National Cuisine Days will be held as part of the festival, representing dishes from Estonia, Finland, Mexico, Latvia, China, and the United States. 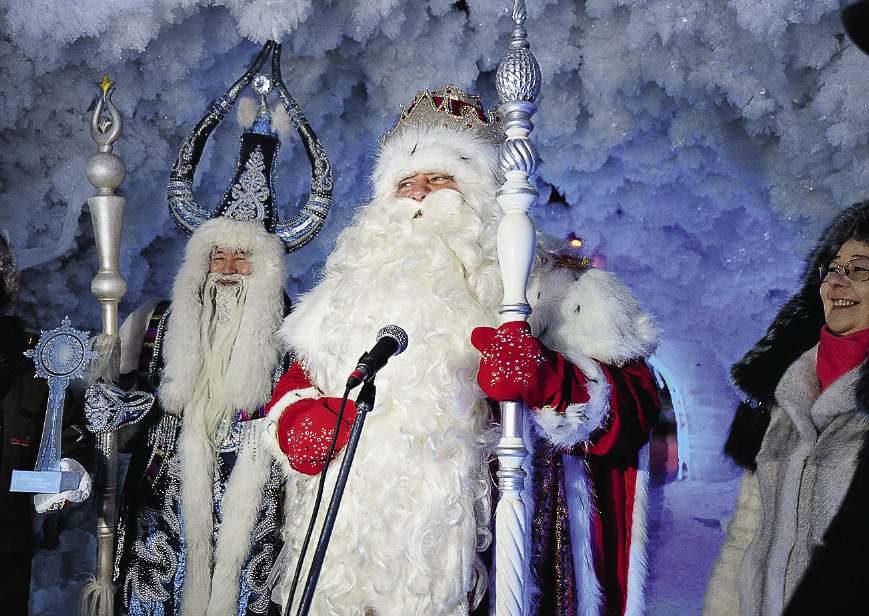 Winter Begins in Yakutia
Yakutsk, villages of Tomtor and Oymyakon, Oymyakonsky Settlement [ulus]
The Republic of Sakha (Yakutia) is the coldest region of the Northern Hemisphere, and the village of Oymyakon has won the title of “Pole of Cold”. The lowest recorded temperature here is -71.2C (-96.2F). Yakutia residents greet the onset of Russian Winter on December 1. The Russian Santa Claus, Ded Moroz [Father Frost], pays an annual visit to Chyyskhan, the Yakut Master of Cold and Winter, in his royal residence in the Kingdom of Permafrost. 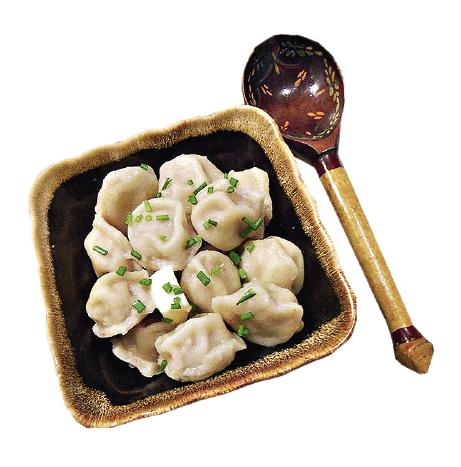 World Pelmeni Day
Izhevsk, Central Square, city restaurants and cafes
This festival’s slogan is: “Udmurtiya—Birthplace of Pelmeni!” Last year, 35,000 guests visited the event that celebrates pelmeni, Russia’s ubiquitous meatfilled dumplings. There, they set the record for the most pelmeni ever eaten in one place—74,059 to be precise. During the holiday, pelmeni makers sold seven tons of pelmeni products. The festival’s program included master-classes in pelmenimaking in city restaurants and cafes, as well as a series of Pelmeni workshops, concerts, best-chef awards, and contests for the grand prize: a year’s worth of pelmeni.